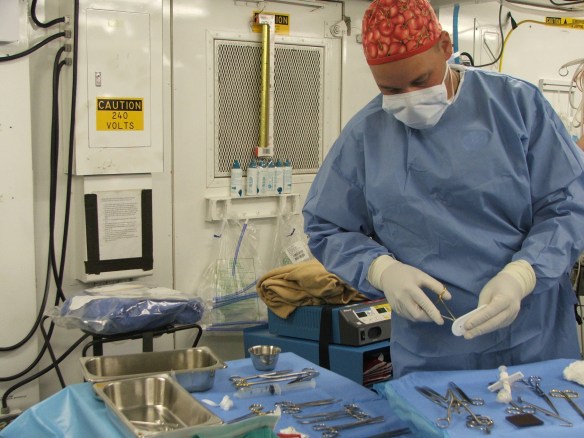 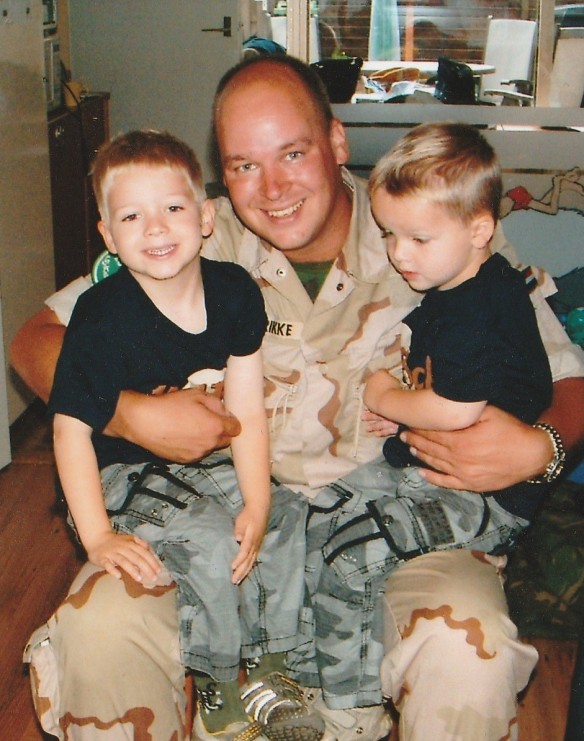 A team of Dutch and Canadian medical personnel perform surgery on an injured Afghan National Police member at the Role 3 medical facility at Kandahar Airfield, Afghanistan. The patient’s leg is painted with an antiseptic prior to surgery.

The Role 3 medical facility offers the services available at most hospitals. Overseen by Canadians, it is staffed by military doctors, nurses and medical technicians from several Coalition nations, and treats patients from all the Coalition forces, as well as Afghan nationals.

About 2500 members of the Canadian Forces (CF) are currently serving as part of Joint Task Force Afghanistan. Most of the soldiers are stationed at Kandahar Airfield and at Camp Nathan Smith, CanadaÕs Provincial reconstruction Team (PRT) in Kandahar City. Other personnel are assigned to various military headquarters, a support base, and civilian organizations.

They play a key role in the NATO-led International Security Assistance Force mission whose goal is to improve the security situation in Afghanistan and assist in rebuilding the country.
Photo: MCpl Kevin Paul, Canadian Forces Combat Camera